Slow-Braised Pork with Tomatillos and Tequila

When I get the urge for Mexican food, I always crave slow-braised pork, or carnitas. Imagine pork braised for hours and hours with tangy tomatillos and smoky tequila. I love to serve it rolled into warm, fresh corn tortillas topped with sour cream, green onions, and sliced avocado, or as the filling for burritos.

Heat the oil in a large, heavy Dutch oven over medium-high heat. Season the pork well with salt and pepper. Add the pork to the Dutch oven and brown, turning occasionally, until golden brown on all sides, 20 minutes total. Remove the pork from the pan with a slotted spoon. Reduce the heat to medium-low, add the onion, bell pepper, and jalapeños, and cook, stirring occasionally, until the onions are soft, 10 to 12 minutes. Add the garlic, cumin, and oregano and cook, stirring, for 1 minute. Add the tomatillos, tequila, water, and pork and bring to a boil. Reduce the heat to very low and simmer, covered, turning the pork occasionally, until the pork is very tender, about 4 hours. Remove the cover, increase the heat to medium, and simmer until the sauce thickens and about 1 cup of the liquid remains, 10 minutes.

Remove the pork from the Dutch oven and let cool. When it has cooled enough to handle, shred the pork into large pieces. Place on a platter and garnish with the lime wedges and cilantro sprigs. 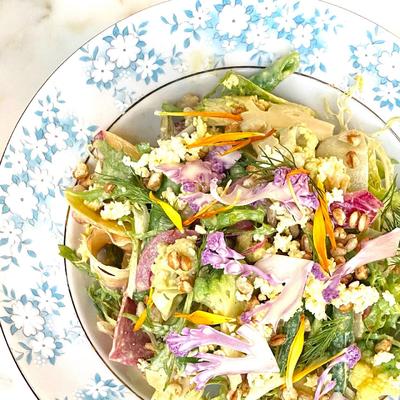 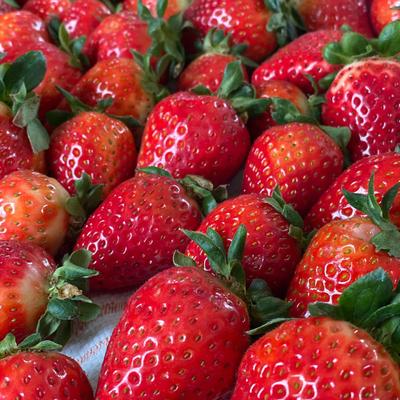 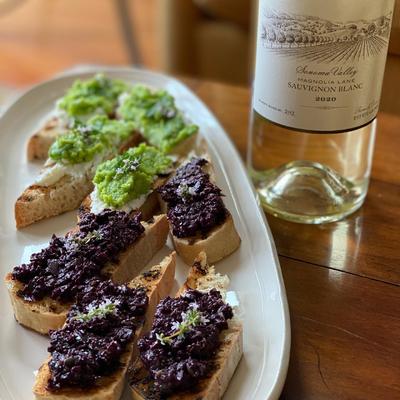 Get notified about upcoming Culinary Tours